Join an esteemed senior security researcher and endpoint security engineer for a deep dive into the internals of the Windows 11 Operating System.

Objectives of the training

Who will run this training? 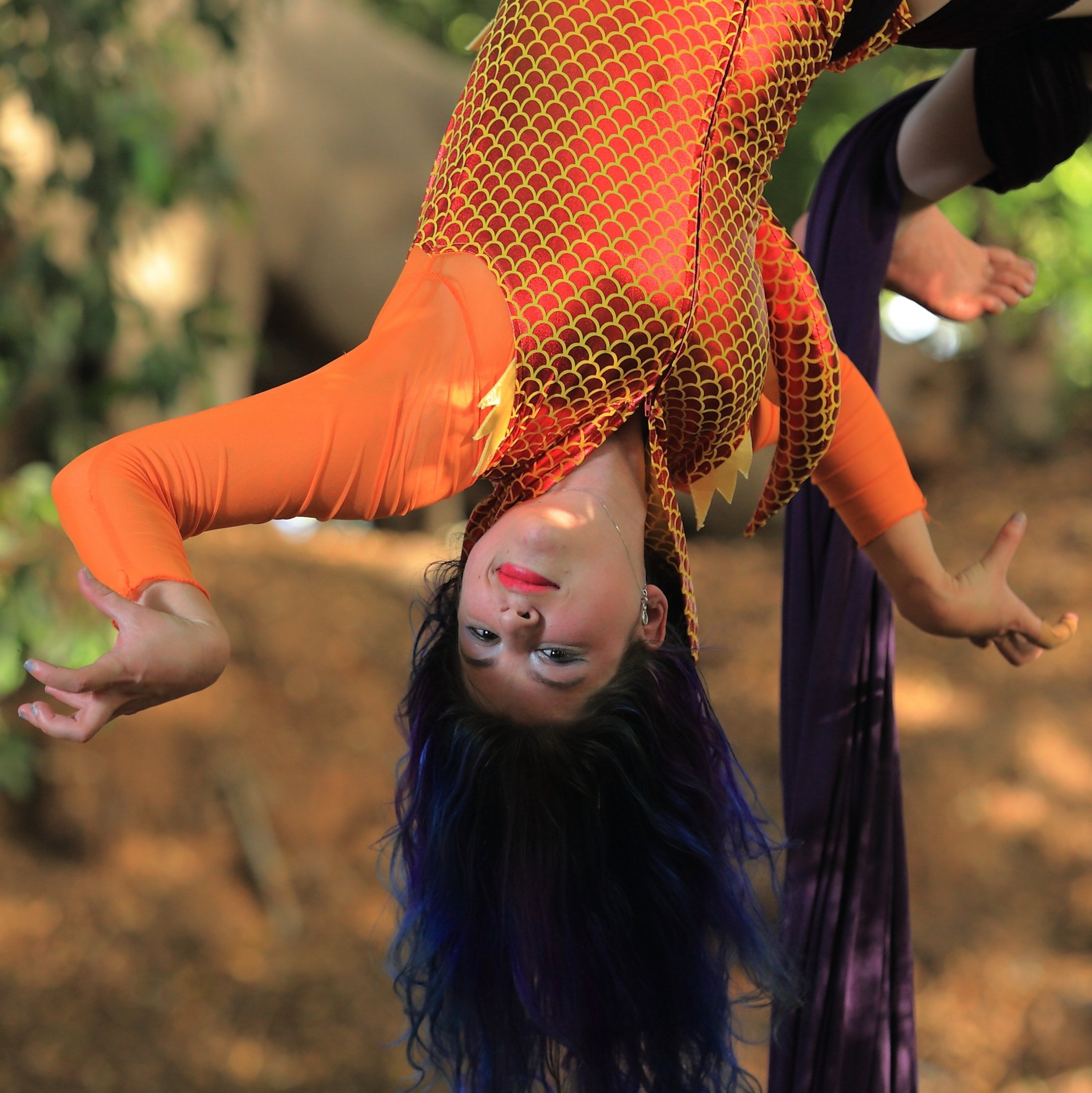 Yarden is a Senior Software Engineer at Crowdstrike, working on EDR features, and a consultant for Winsider Seminars & Solutions Inc., co-teaching security trainings. Previously, she worked at SentinelOne as a security researcher and QA engineer. Outside of her primary work duties, Yarden writes articles and tools and gives talks about various topics such as CET internals, extension host hooking and kernel exploit mitigations. Outside of infosec, Yarden is a circus artist, teaching and performing aerial arts.

What will we do?

Covering Windows 11 “22H1”, the upcoming “22H2”, and Server 2022, you’ll unravel the secrets of how bootkits, software supply chain implants, backdoors, and other kernel and firmware malware work. You’ll learn how they, and others, abuse various system functionality, obscure mechanisms, and data structures, in order to do their dirty work, and how you can too defend against it!

You’ll observe and experiment with how kernel-mode code operates and how it can be subject to compromise by user-mode attackers wishing to elevate their privileges, as well as how to detect, both live and forensically, such attempts. Finally, you’ll learn about how CPU architecture deeply ties into OS design, and how Intel’s and AMD’s mistakes can lead to more pwnage.

Windows 10 builds upon many Windows 8.1 mechanisms such as Protected Process Light and custom Code Signing Policies, so we’ll review this as well, plus new Windows 8 kernel features (AppContainer, Secure Boot, and more) relevant to driver operation and exploitation techniques will be discussed, including an overview of over two dozen new security mitigations that have been added to the operating system.

We’ll see how these changes to the architecture have dramatically constrained exploit techniques. Windows 7 kernel changes will be discussed too, such as the new Object Manager data structures.

All while learning the theory, you will use tools such as WinDbg, SysInternals Tools and Process Hacker to analyze, poke, and prod kernel-mode Windows components, as well as write your own debugger commands leveraging the new NatVis/LINQ predicate and capabilities, as well as write some JavaScript (ECMAScript 6) scripts using their new debugger engine.

Throughout the class, we’ll focus on using various techniques and tools to inspect the Windows kernel for consistency, tracing its operation, and editing it, as well as ways in which offensive and defensive attackers can mess with the system’s state in unexpected, “clean” ways. We’ll also give several examples of malicious and/or buggy drivers in a typical Windows system, as well as architectural bugs over Windows’ lifetime.

Attendees will receive a physical handout of the entire course materials for future reference, plus a full set of 40+ WinDbg scripts, and all commands/outputs that were used in the course. Live paste-board sharing will be available to facilitate learning.